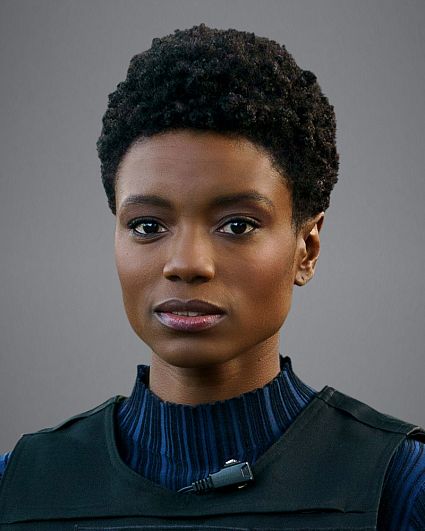 Turner graduated from The Juilliard School as a member of Group 49 earlier this year after starring in their productions of Lynn Nottage’s “Crumbs from the Table of Joy” and Dominique Morisseau’s “Paradise Blue.” While in training there, she discovered her love for teaching artistry, community building and philanthropy through her work with ASTEP (Artist Striving to End Poverty).

Before attending Juilliard, Turner performed on national and international stages, and after earning her BFA in Acting from Ithaca College, she gained recognition for her regional appearances in San Francisco and Washington D.C., where she was raised. Her birthday is Dec. 21.