Quotable: Nate Burleson, In His Own Words

See new photos and get to know the co-host of CBS Mornings.
Celebrity Spotlight | Brought to you by Watch

Rise and shine! Nate Burleson is an all-star on CBS Mornings, The NFL Today—and this new magazine cover photo shoot! Check out more in the latest issue of Watch—on newsstands now—and scroll to see more fun photos below.

CBS Mornings airs Weekdays at 7AM ET/PT on CBS. The NFL Today (NFL on CBS) airs Sundays at 12PM ET/PT on CBS and streams on Paramount+. 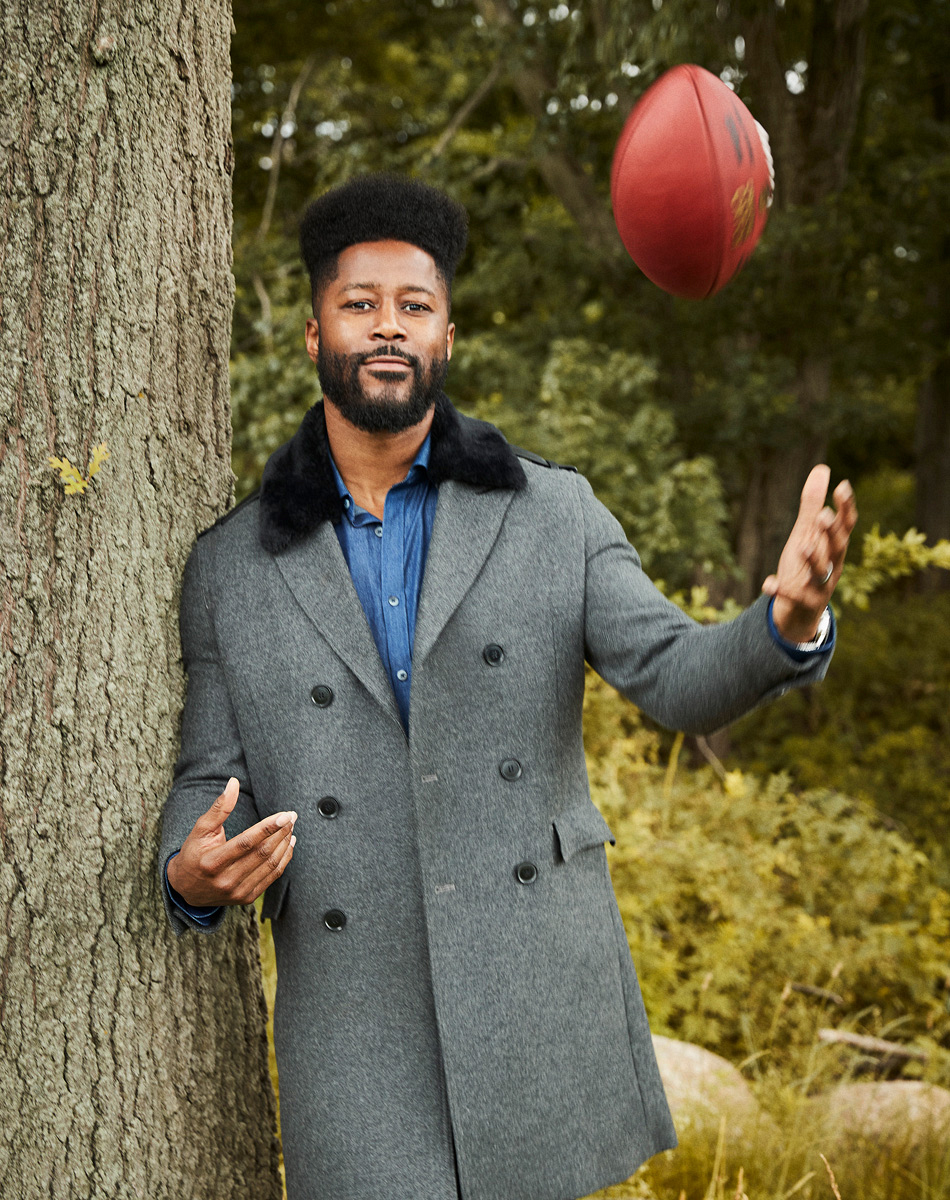 "It’s a dance, the music is the game, and the two people in the booth, we’re just trying to dance along to the sound and the rhythm of the game, and just be the supporting actor to the main attraction, which is actual football." — Nate Burleson 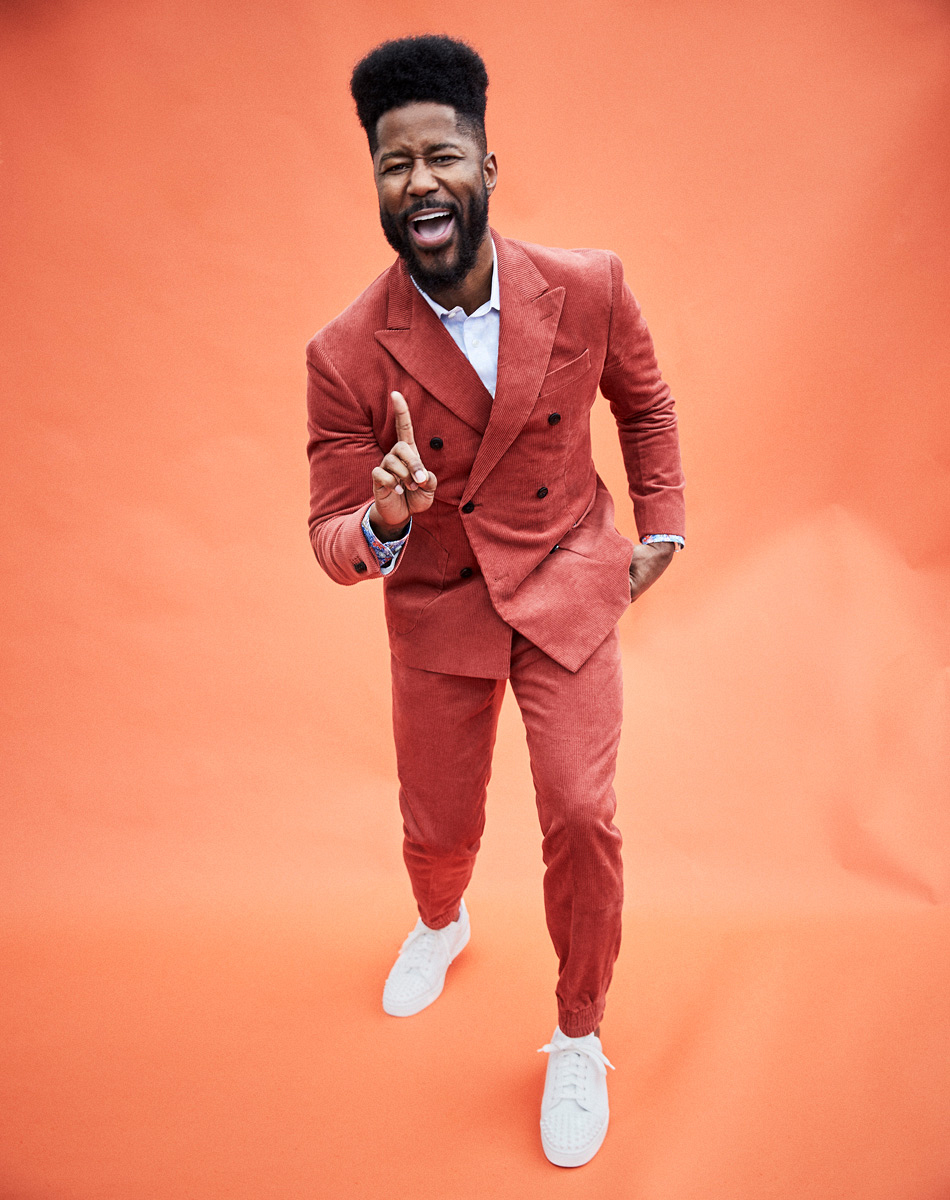 "Maybe it was meant for me to not win a Super Bowl, because it created this hunger inside to win in a different space." — Nate Burleson 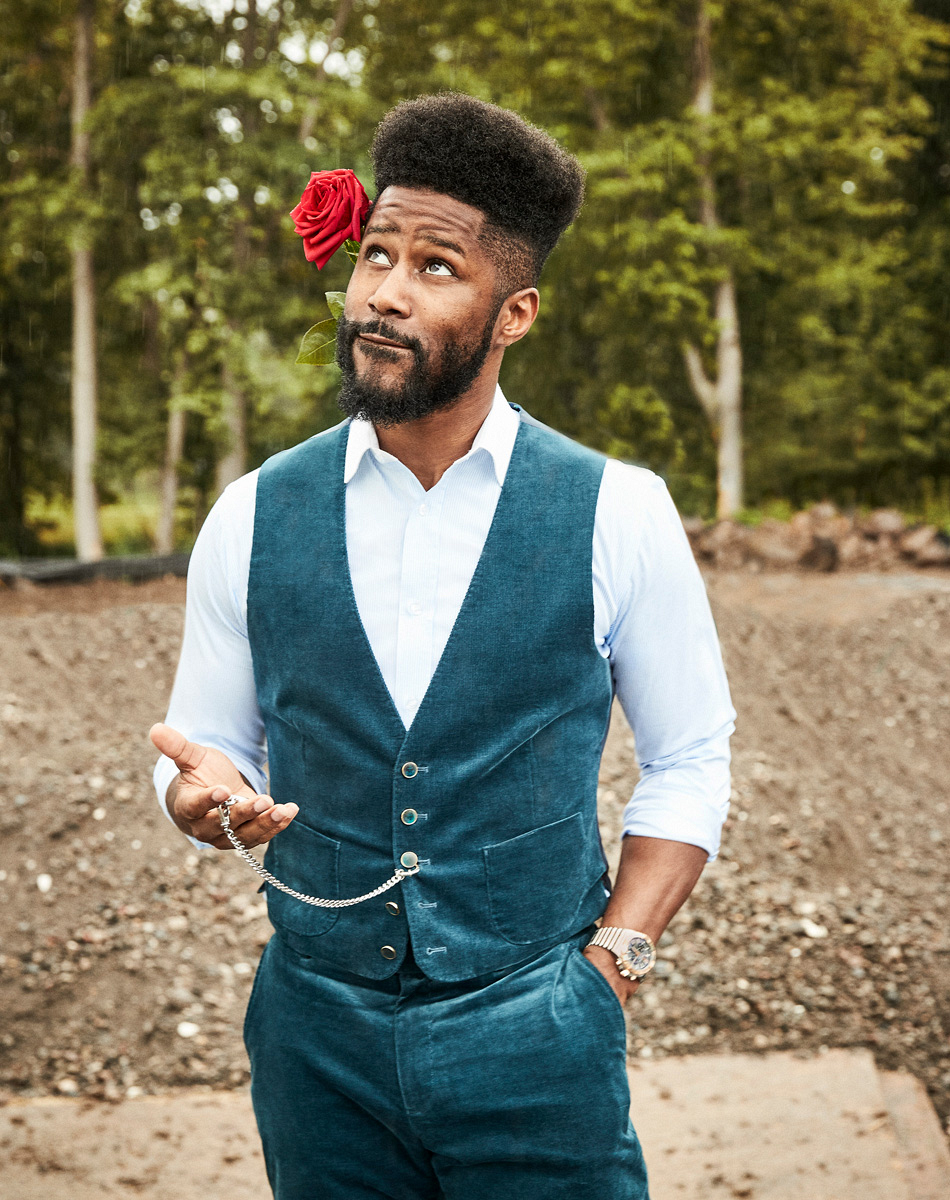 "I’ll be able to wake up with the viewers every single morning and give them a little bit of me, along with my honesty, my love, and my passion. It’s going to spill over right onto their breakfast tables." — Nate Burleson

CBS Mornings airs Weekdays at 7AM ET/PT on CBS. The NFL Today (NFL on CBS) airs Sundays at 12PM ET/PT on CBS and streams on Paramount+.