A look back at the past Big Brother Houseguests who expertly played the game.
Exclusive Content | Brought to you by Watch

There are Big Brother greats—from fan favorites Britney Haynes and Daniele Donato to polarizing champs "Evel" Dick Donato and Rachel Reilly. And then there are these five BB legends. As wrap Big Brother's 23rd season, see why these five Houseguests hold top player titles for their memorable stints on the CBS' hit reality series.

Catch all-new episodes of Big Brother Season 23 on Sundays, Wednesdays, and Thursdays at 8/7c on CBS and Paramount+. Binge-watch now and stream every season of Big Brother on Paramount+ too!

Will Kirby
In addition to introducing the term "showmance" to the reality TV lexicon, Dr. Will was the O.G. puppet master!

He manipulated his way to victory in BB2 without winning a competition. And with a bull's-eye on his back in BB7's all-star season, he made it to the final four—despite telling everyone he hated them. 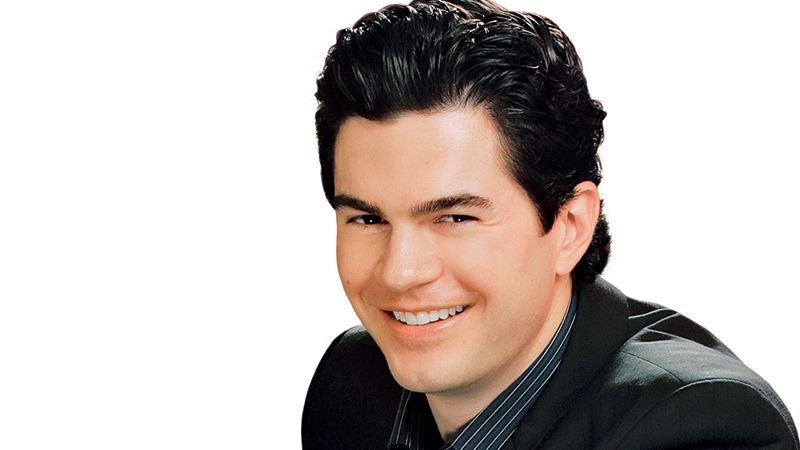 Danielle Reyes
Arguably the best player not to win, Danielle's stealth BB3 gameplay was done in by a bitter Jury that got to watch her shady Diary Room sessions before casting votes.

Because of this travesty, Jury members are now sequestered and shown only competition footage. 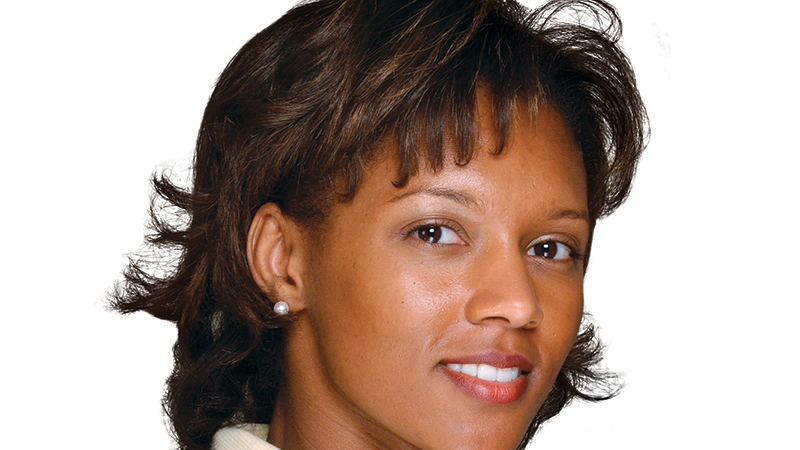 Janelle Pierzina
The blond bombshell was a competition beast, setting a single-season record for most comps won (nine) and acing POVs when her BB life was on the line. 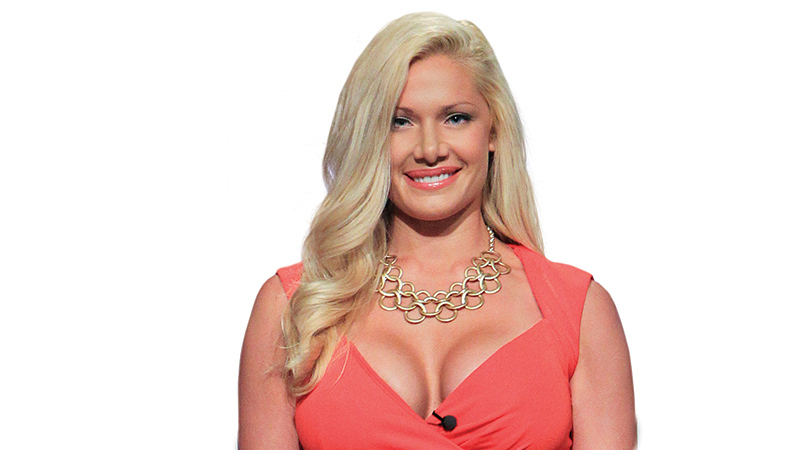 Dan returned as a "coach" in BB14 and masterminded himself off the block with the most epic game move in Big Brother history: staging his own "funeral." 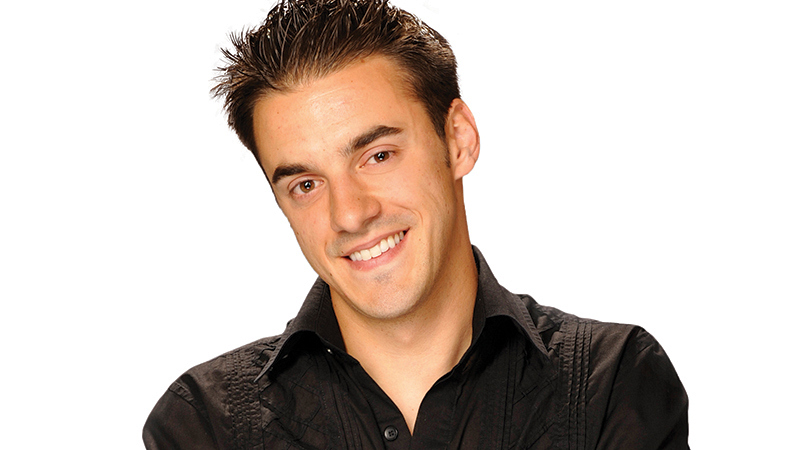 Derrick Levasseur
This undercover cop played a flawless social and strategic game to win BB16, using his pro experience to get a good read on fellow Houseguests and orchestrating their evictions without getting any blood on his hands. 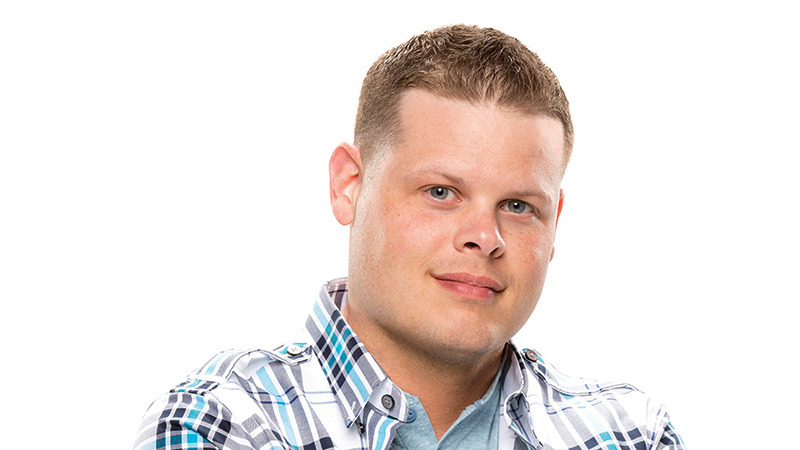 Don't miss all new episodes of Big Brother Season 23 on Sundays, Wednesdays, and Thursdays at 8/7c on CBS and Paramount+.

Plus, you can eavesdrop on the Houseguests 24/7 with the Big Brother Live Feeds on Paramount+.

VOTE NOW: How To Vote For America's Favorite Houseguest