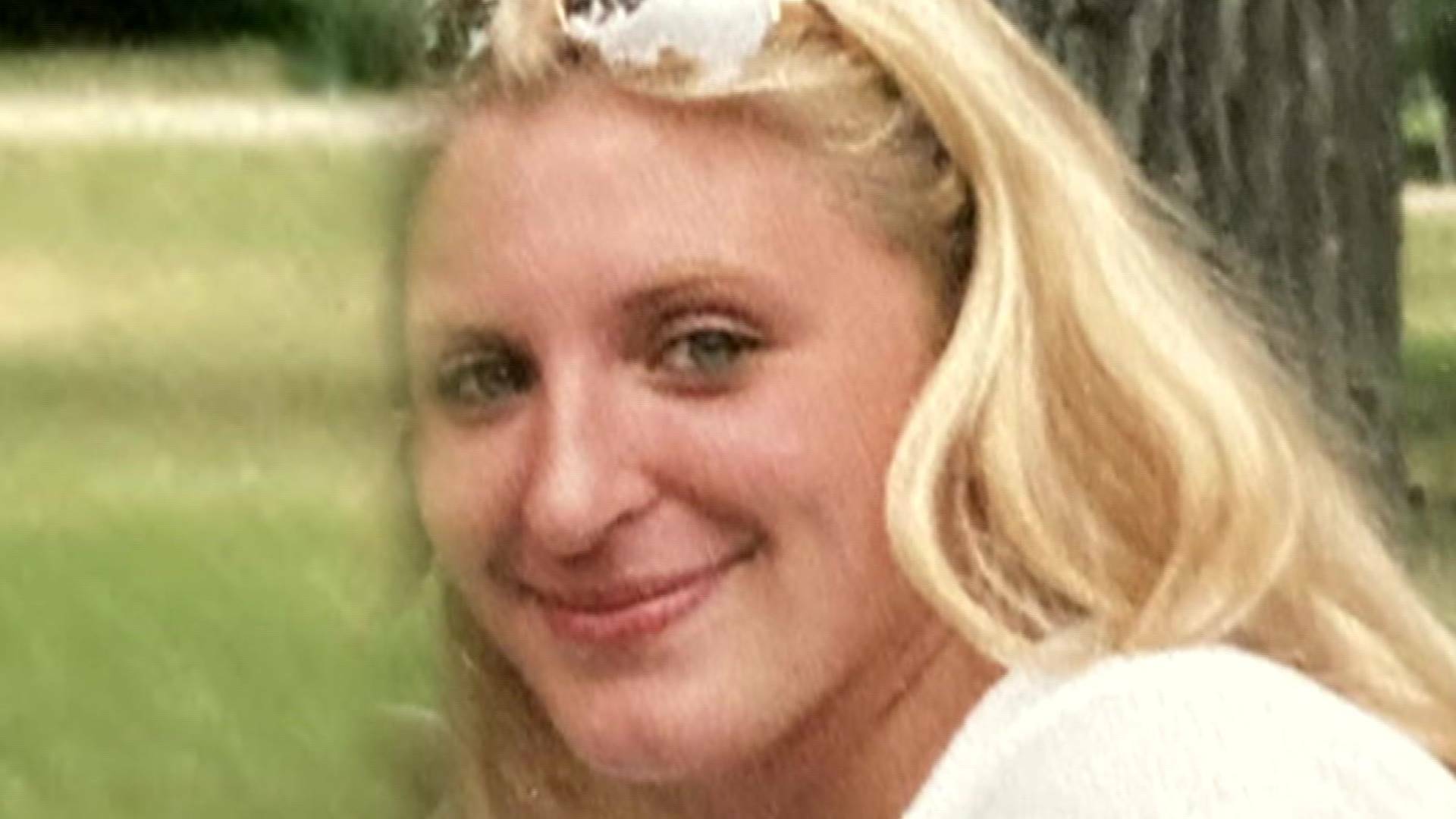 You must be a Paramount+ subscriber in the U.S. to stream this video.
TRY IT FREE

Help
S35 E4 42min  TV-14
Editor's note: On November 9, 2022, a judge overturned Megan Hargan’s double murder conviction, citing juror misconduct. The ruling came after a juror tried to re-enact Helen Hargan’s shooting using a rifle, and during deliberations told other jurors that the defense’s theory of the case was not possible. In a statement, the prosecutor said his office plans to retry Megan Hargan. She remains in custody. Megan Hargan was suspected of killing her mother and sister. Her defense had an unusual theory: her sister was the one who pulled the trigger – with her toe. "48 Hours" correspondent Peter Van Sant reports. Air Date: Oct 1, 2022
Saturdays 10/9c 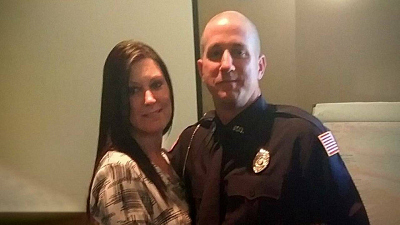 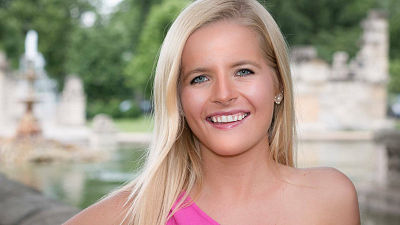 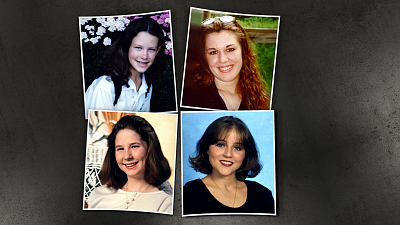 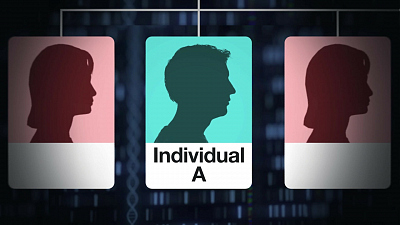 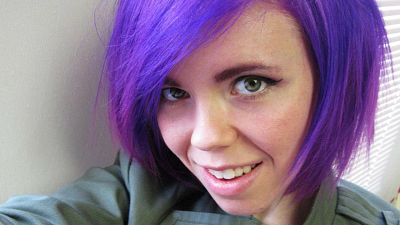 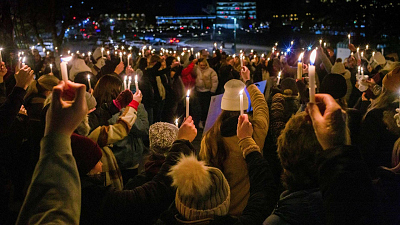 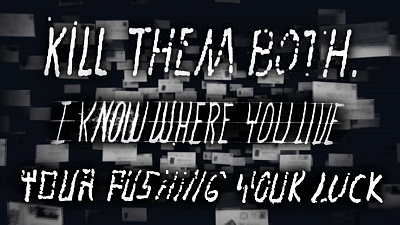 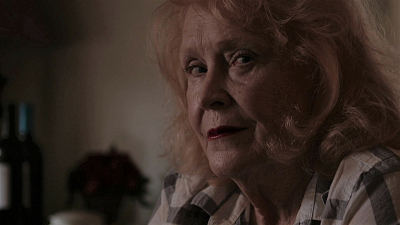 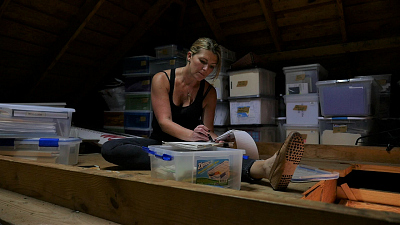 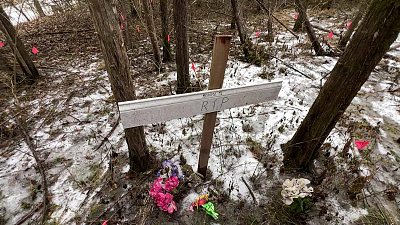 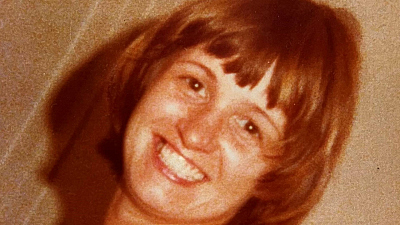 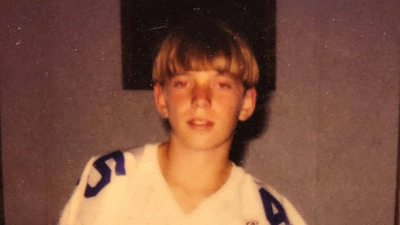