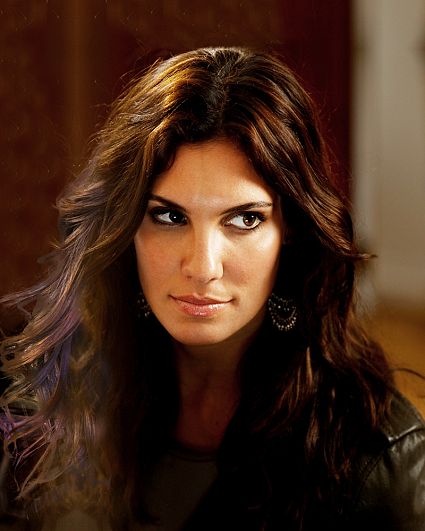 Kensi Blye
Daniela Ruah
Biography
Daniela Ruah appeared in several television shows in Portugal including the equivalent of the U.S. version of "Dancing with the Stars," which she won. Recently, she finished filming the feature film "Red Tails" in Prague.

In her spare time, Ruah helps raise money for the American Society for the Prevention of Cruelty to Animals and for Project Have Hope, a charity which helps women in Uganda improve their lives and the lives of their families by ensuring their children receive a quality education.

Ruah was born in Boston but moved to Portugal at age 5 with her family. Fluent in Portuguese, she attended university in London for three years and soon after moved to New York to pursue her acting career.