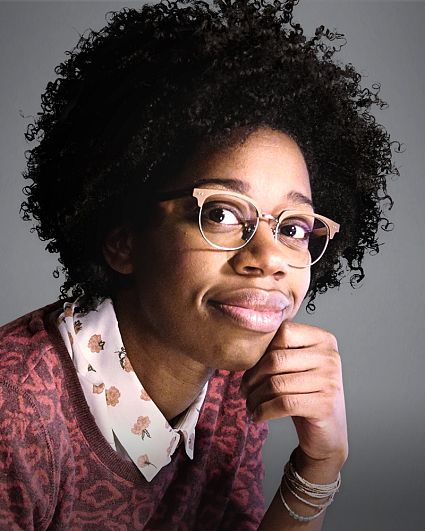 Forensic Scientist Kasie Hines
Diona Reasonover
Biography
Diona Reasonover is an actor, writer and improv performer who received an undergraduate degree in theater and dance from Oberlin College and a master’s degree in acting from the prestigious California Institute of the Arts.

An alumna of the CBS Diversity Showcase, Reasonover wrote and performed in the 2014 performance and was the head writer in 2015.

Her feature film credits include “The Night Watchmen.”

Reasonover’s writing credits include the Emmy-nominated “I Love You, America,” “I Love Dick” and “Adam Ruins Everything.”