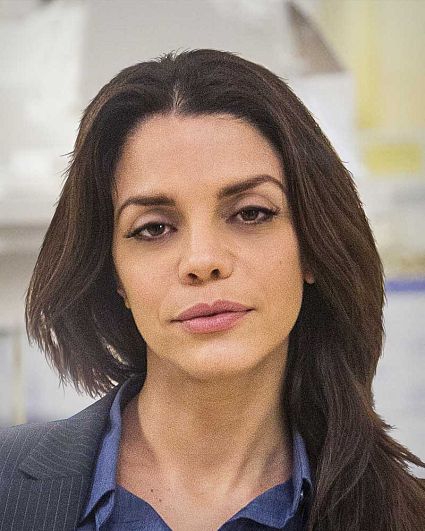 In 2003, she earned an NAACP nomination for Outstanding Actress in a TV Movie for her role in “Undefeated.”

Born and raised in Brooklyn, N.Y., Ferlito currently lives in New Orleans for the series. Her birthday is December 28. Follow her on Instagram @VanessaFerlito.