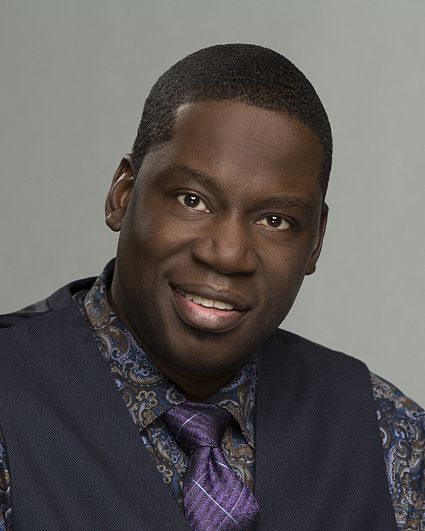 Chill Mitchell grew up with his five brothers and three sisters and first came to public attention as a member of the three-man rap group Groove B. The Hudlin Brothers, who directed one of the group’s videos, cast the group in the feature film "House Party" in 1990, where Mitchell had the opportunity to work alongside Martin Lawrence, Tisha Campbell and other prominent actors. He found the experience so enjoyable that he decided to turn his focus from music to a full time acting career.

He followed "House Party" with appearances in the feature films "Boomerang," "House Party 2," "Sgt. Bilko" and "Home Fries." His more recent films include "The Inside Man" opposite Denzel Washington, "10 Things I Hate About You," "Galaxy Quest," "Lucky Numbers," "Black Night" and "The Country Bears."

On television, Mitchell was a series regular on "The John Larroquette Show" and "Veronica’s Closet," and appeared on the "Fresh Prince of Bel Air," "Law and Order," "The Cosby Show," "Here and Now," "The Suite Life of Zack and Cody" and "I’m With Stupid." Additionally, Mitchell made guest appearances on "Desperate Housewives," "Wizards of Waverly Place," "The Game," "The Cleveland Show" and "See Dad Run."

In November 2001, Mitchell was sidelined by a motorcycle accident that left him paralyzed from the waist down; however, it never halted his forward momentum. Once he was in control of his wheelchair, Mitchell went back to work and signed on as a series regular for the role of Eli on the series "Ed," a role which became the basis for the pilot entitled "Eli." Eli’s character gave Mitchell one of his favorite phrases, "Roll or fold," which encompasses his take on life. Continuing his acting career in television he starred and produced the series "Brothers."

Mitchell was born in the Bronx and raised in Long Island, NY. Currently, he resides in Atlanta with his wife and three children. His birthday is July 16. Follow him on Instagram @DarylChillMitchell.