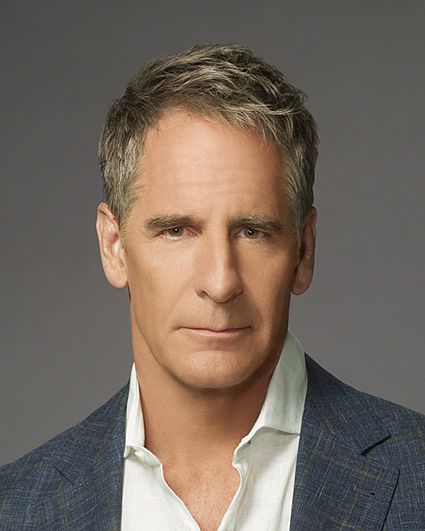 Scott Bakula is perhaps best known for his work on the critically acclaimed drama “Quantum Leap,” for which he received four Emmy Award nominations and a Golden Globe Award for Best Actor in a Drama Series. Last year, Bakula received an Emmy nomination for his role in the television movie “Behind the Candelabra.” His additional television credits include starring roles in “Men of a Certain Age” and “Star Trek: Enterprise.”

Additionally, Bakula will return for the second season of “Looking” this fall. He has had recurring guest appearances on “Law & Order,” “Desperate Housewives” and “Chuck.”

Upcoming, Bakula can be seen in the musical feature “Basmati Blues,” the feature film “Me Him Her” and the indie feature “Elsa & Fred.” Additional feature film credits include “The Informant!,” “Life as a House,” “American Beauty,” “Major League: Back to the Minors,” “Lord of Illusions,” “My Family,” “A Passion to Kill,” “Color of Night,” “Necessary Roughness,” “Sibling Rivalry” and the animated film “Cats Don’t Dance.”

Born in St. Louis, Bakula moved to New York in 1976 to begin his career on the stage. He starred in “Marilyn: An American Fable” and “Romance/Romance,” for which he was nominated for a Tony Award. Additional stage credits include “Guys and Dolls,” at the Hollywood Bowl, “Dancing in the Dark,” “ Quality of Life,” “No Strings,” “ Shenandoah,” “Three Guys Naked from the Waist Down” and “Nite Club Confidential.”

Bakula has also starred in several miniseries and television movies, including “Papa’s Angels” and “The Bachelor’s Baby,” on the Network, “A Girl Thing,” “Mean Streak” and “The Invaders.”

Bakula lives in Los Angeles. He was elected to the Screen Actors Guild’s Board of Directors in 2008 and currently serves as an alternate to SAG’s National Executive Committee.

His birthdate is Oct. 9.