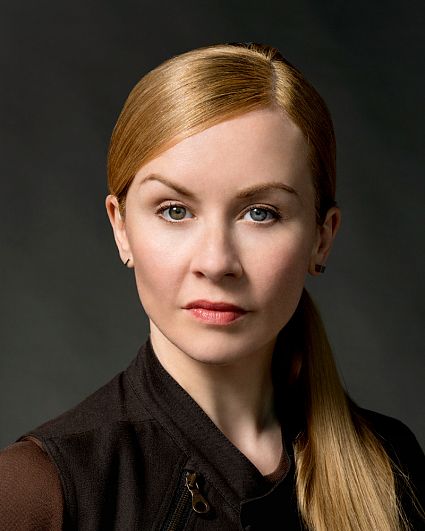 Prior to FBI: INTERNATIONAL, Willis starred in the much-anticipated series "The Power" on Amazon,
"Gangs of London" via HBO Cinemax/SkyAtlantic, "Maigret Sets a Trap" on ITV, "Raging Grace" on
AMC Entertainment, "Humans" via Channel4/AMC/Kudos, "Uncle" on BBC, and "London Files" on
Voot.

Eva-Jane Willis is an Irish citizen who was born in South Africa and raised in North London. She
trained at the Drama Centre London. 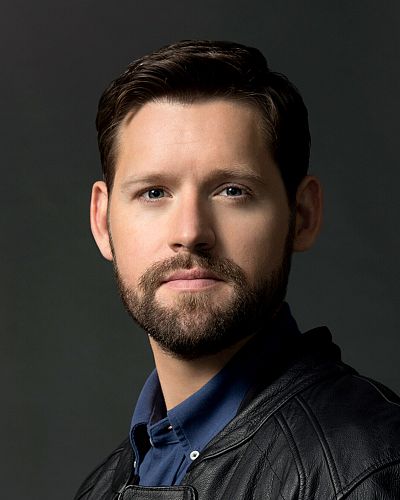 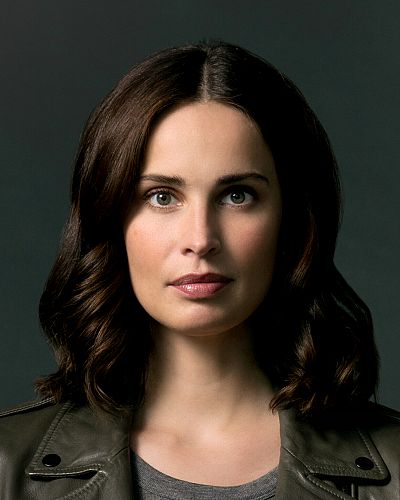 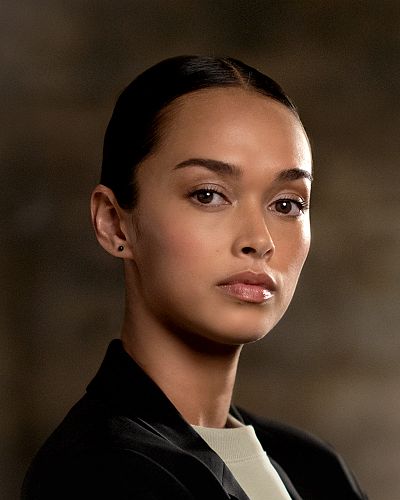 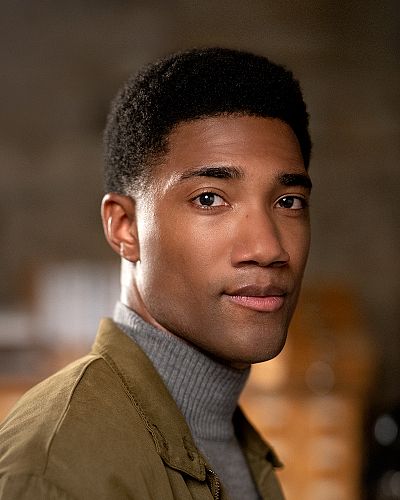